The death toll from mudslides and floods in Sri Lanka has climbed past 200, with 96 others missing, the government said Wednesday.

The Disaster Management Center said 203 people were confirmed dead. More than 77,000 have been displaced and over 1,500 homes destroyed since rains began inundating the southern and western areas of the Indian Ocean island nation last Friday.

Sri Lanka’s army, navy and air force are continuing relief and rescue efforts, supported by divers and navy personnel who have arrived from India.

The UN office in Sri Lanka said 16 hospitals directly affected by floods or landslides have been evacuated fully or partially. 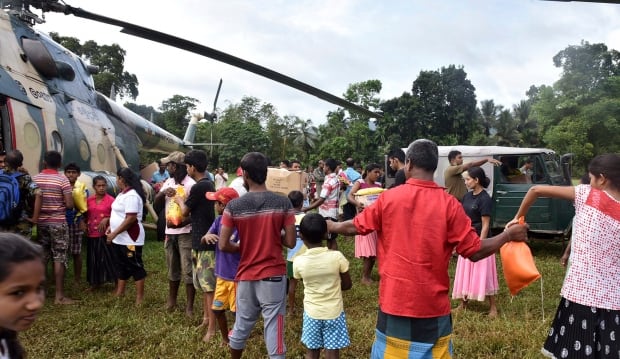 With an increasing number of displaced people and a lack of space in temporary shelters, many people are at risk of disease, the UN said. Sri Lanka has seen a significant increase in mosquito-borne dengue fever this year, with more than 125 deaths.

The UN, India, Australia, Japan and Pakistan are among those that have donated supplies, including water purification tablets and tents. The United States and China also pledged relief.

Mudslides have become common during Sri Lanka’s summer monsoon season as forests across the tropical nation have been cleared for export crops such as tea and rubber. A massive landslide a year ago killed more than 100 people in central Sri Lanka. 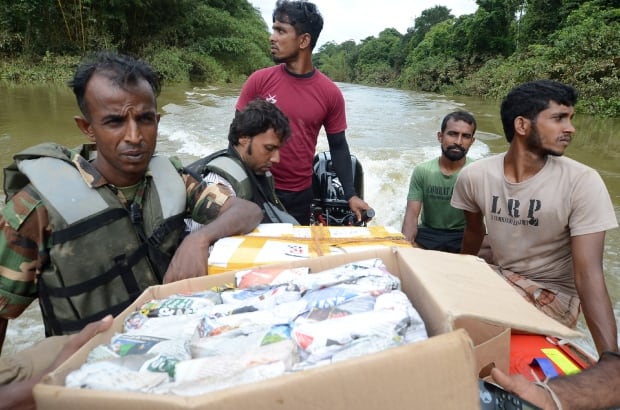